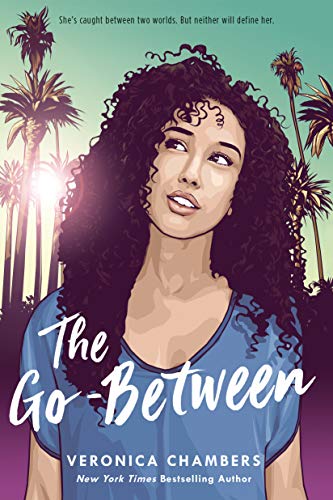 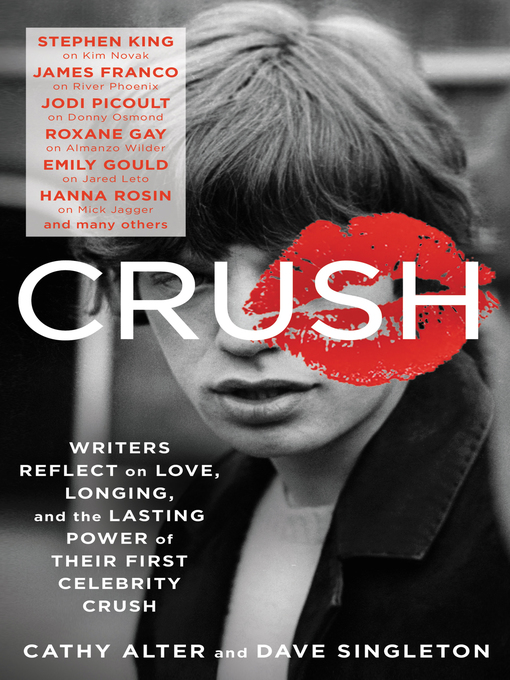 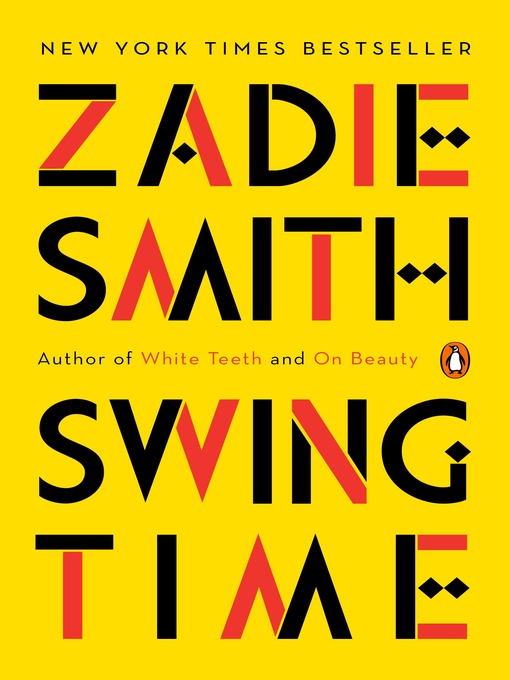 Also, I was scared of lesbians. In fact, I would cross the street if I saw one coming toward me. One time I didn't cross the street and I ended up sleeping with a lesbian because I felt sorry for her.

If you want to know what it's like inside an eating disorder, this is your chance. It's hardcore, but reading it, you understand how it happens. At least I could see it.

De Rossi (not remotely her real/given name) is a serious overachiever from childhood, the kind of kid who goes undefeated in classroom times tables challenges for years because she's drilled them so hard, even though she's not especially adept at math. 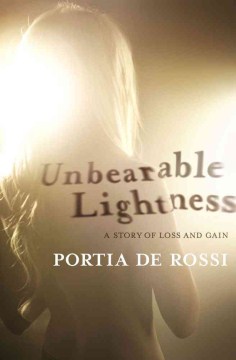 I love all of Tatum O'Neal's child-star movies and her in them--especially Paper Moon (well, yeah, the book was better, but what can you do?), The Bad News Bears and Little Darlings. O'Neal's autobio fills us in on the horror behind her success. The nine-year-old youngest-ever winner of an Academy Award went to the ceremony sans her selfish, druggie parents. If this tell-all is even half-true, O'Neal's parents, stepmother Farrah Fawcett and husband John McEnroe were serious douches to her.

The book isn't as good as the microblog, but that would be nearly impossible. I appreciate that Hagan didn't merely reprint the celebrity children entries she posted online, but organized the book into logical, coherent and snarky sections. It's totally weird that I would even read this book having been through neither fertility treatments or postpartum depression, but my sister the hospital social worker mentioned it, and I figured what the hell. A few pages I was afraid that the whole thing would be kind of shallow and self-involved, but I persevered because it was a compelling read even if it was a little celebrityish. Once Shields gets into the meat of her difficulty getting pregnant and then the devastating depression that set in almost immediately after the birth of her daughter, you really feel for her. Honestly I can't criticize this book because even with all her privilege, Shields comes off like a zine writer, bravely examining and sharing her most personal and painful secrets. She really did a good thing writing this book, and I'm sure it's helped a lot of people.