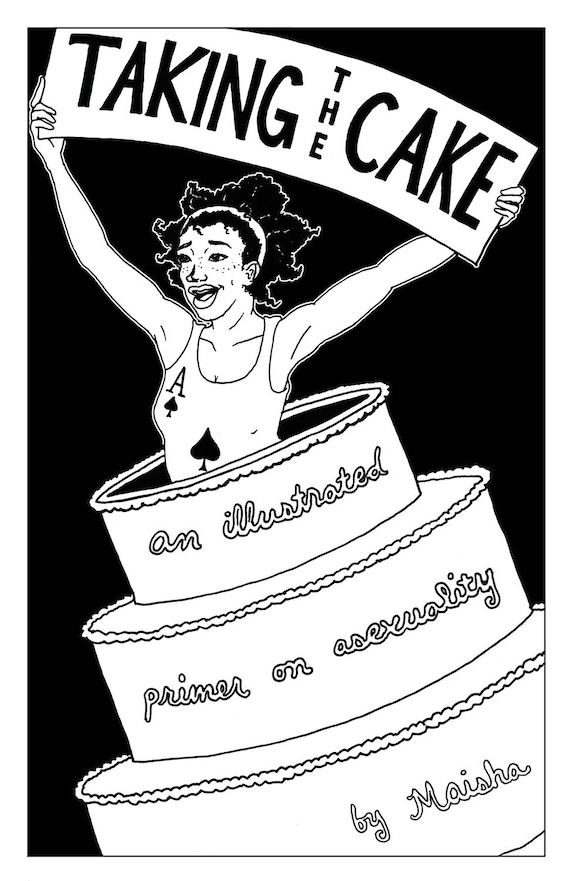 Highlights from the May 2016 SACO editorial meeting and LCSH monthly list. Sandy Berman asked me to post his latest Library of Congress Subject Headings scorecard (pdf). It's 11 pages of SBSH goodness!

In cataloging the zine Columbia Prison Divest I determined that the LCSH for that is Corrections--Contracting out. Using their Suggest terminlogy form I wrote,

I recommend adding a cross reference to "Corrections--Contracting out": Private prisons and maybe For-profit prisons.

The only support provided for these proposals was the title of the work being cataloged, which uses the word “indigenous” but does not indicate in which sense the word is used. It is often used to mean “native to an area” in a general sense and also as an adjective to refer to American Indians. The proposals may be resubmitted with a description of the work being cataloged.

I guess the proposer should have included LC's existing heading in their proposal, rather than expect SACO would assume that's what they were talking about?