LCSH & SACO May 2016: Rejecting Palestinians as a Demographic Term and Welcoming Cisgender People

Highlights from the May 2016 SACO editorial meeting and LCSH monthly list.

I love people that are all holier than thou about not eating red meat. Or fish. Flesh is flesh, people! Anyway, LC, I support this decision. You're welcome.

Palestinian Arabs are not the same as Palestinians, since Christians and Muslims also live in Palestine.  LCDGT general policy is that if an ethnic group is also the demonym for a country, the term is included as a national/regional group. Due to the sensitivity of this particular location, though, separate headings for Palestinians as a national/regional group and Palestinian Arabs as an ethnic group are advisable.  The proposal may be resubmitted.

I'm confused about this. It seems from the documentation that nationalities are eligible for group terms. Is it an issue that there are Canadians of different religions and ethnicities? Or is "sensitivity" causing SACO to be nonsensical? Maybe Adam or Netanel will help me understand? I thought they'd started to say Black. So there's still no way to describe bisexuals of, say, Haitian descent?

Still with the "sexual minorities" thing!

Did anyone else read that at first as Alter Kocker (old fart)? If not, you must not have an Ashkenazi Jewish grandfather or uncle. I can't believe Americans revere Jewish humor. 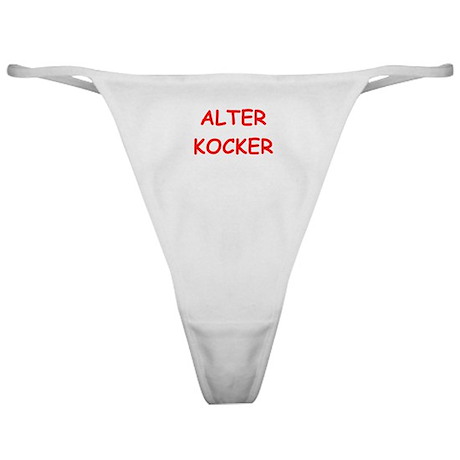 I could complain about this heading, too, but you know, part of the problem is that our language is deeply coded in bigotry.

How about a UF Menstrual cycle calendars? This could be good for zines about punk bands sleeping on floors. That's what the proposer had in mind, right?

photo from blog Major Progressions (using the photo is not an endorsement. It seems like a useful DIYish blog, but it could be overly white cis guy centric. I just don't know)

I'm sure people with Autism love to be summed up by one aspect of their identity like this, as do their parents. Strangely, this photo is said to come from a Facebook group: Single Mothers Who Have Children with Autism (not …Mothers of Autistic Children, mind you)