Mary Astell was a political philosopher (J) and feminist (HQ).  Most works about her are classed in HQ1595.A-Z as this one should be.  The proposal was not approved.

I wonder why most of her works are under the feminist heading, rather than political philosophy.

In response to constituent requests, the Policy and Standards Division has investigated the possibility of cancelling or revising the heading Illegal aliens. PSD also explored the possibility of revising the broader term Aliens. It concluded that the meaning of Aliens is often misunderstood and should be revised to Noncitizens, and that the phrase illegal aliens has become pejorative. The heading Illegal aliens will therefore be cancelled and replaced by two headings, Noncitizens and Unauthorized immigration, which may be assigned together to describe resources about people who illegally reside in a country.

Other headings that include the word aliens or the phrase illegal aliens (e.g., Church work with aliens; Children of illegal aliens) will also be revised. All of the revisions will appear on a Tentative List and be approved no earlier than May 2016; the revision of existing bibliographic records will commence shortly thereafter.

For background on the history and purpose of the headings Aliens and Illegal aliens, the rationale for the revisions to LCSH, and a description of the scope of the project, please see the full announcement on the LC website at http://www.loc.gov/catdir/cpso/illegal-aliens-decision.pdf.

I have a whole long post on this change.

The heading should be qualified because asexuality is a condition that exists in plants and animals as well as humans, but in plants and animals, it is about sexual expression (i.e., the absence of physical sexual characteristics), rather than desire as it is in humans.

The cataloger should do research in scholarly publications in psychology or the biosciences that give definitions of the terms and provide citations to that research in the proposals.  Citations to Wikipedia are not appropriate on these proposals.

The proposals may be resubmitted.

I have a shorter post on this request, too.

The cataloger provided no information in English to support the proposal. The proposal may be resubmitted.

Should that be necessary? Authors, [Country] is established for authors of other nations. Does the meeting require proof that Niger is a country? That is has authors? That the work submitted is by a Nigerien author? I suspect I'd be pissy about stuff like this if I was a SACO rep, too, but from the outside it looks petty.

I said stuff last month about how I'm glad to see Blacks headings.

The warrant is a book called Garden Gnomes Have Issues. 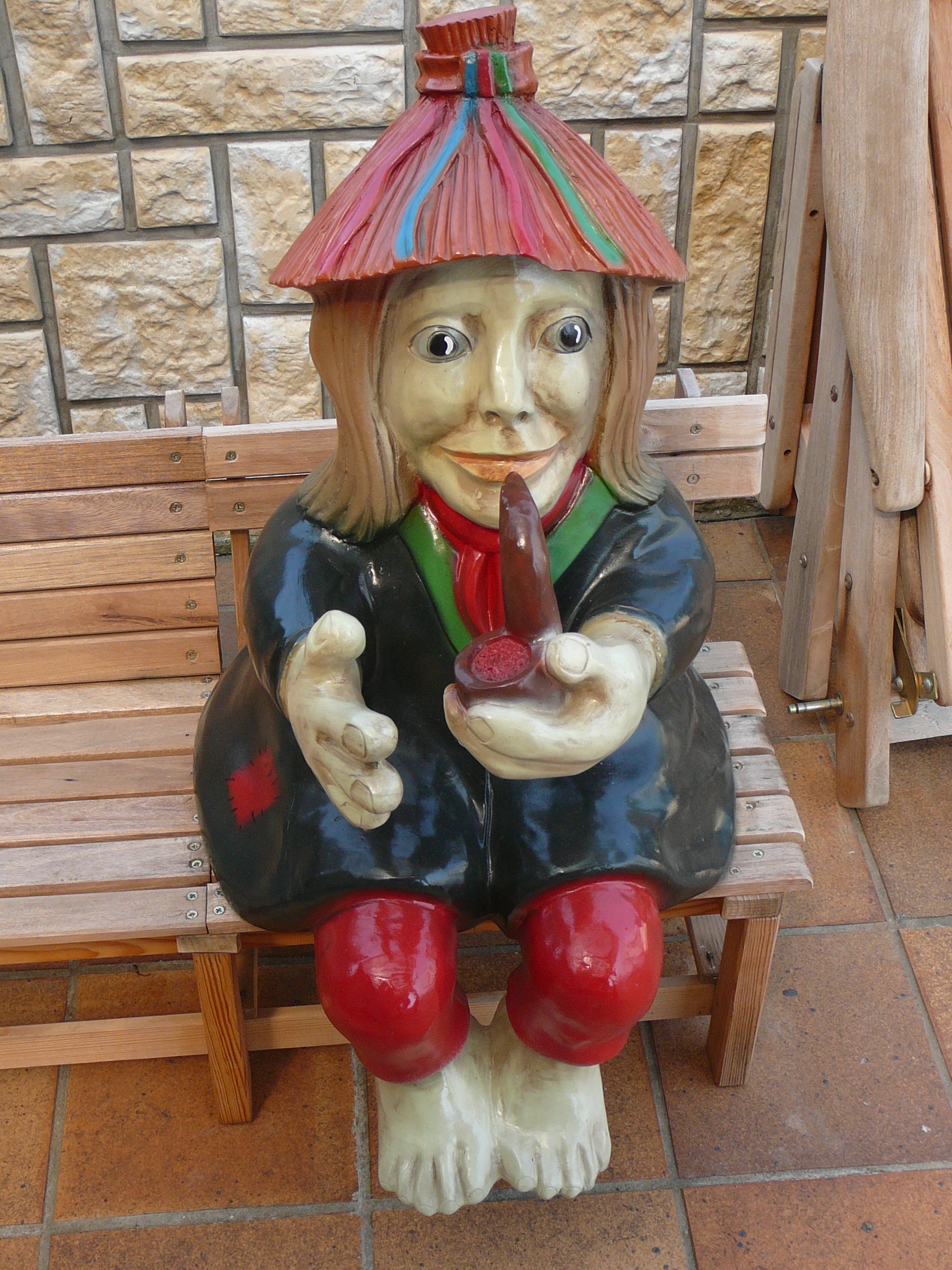 I would comment on this, but I'd probably just say something hateful about religion and  religious people.

Why no Q, people?

I'm puzzled by the title of this warrant, Desires for Reality: Radicalism and Revolution in Western European Film. Desires…for reality? And that's radical? And it's just about Western Europe? WHATEVER BENJAMIN HALLIGAN.

This is a totally othering heading, and yet, I can imagine it being useful. As I've indicated in other posts, as well as live at Pratt Institute and METRO, I don't know where I stand on this. Maybe through a queer theory lens, the thing to do is look at it as joyful, rebellious othering, an acknowledgment that when you think of math teachers, you don't think of women, that they're special, and worth having their own heading to make them more visible and easier to find.

YA librarians seem to really love their work, I think more than other groups of librarians. They bitch about it less anyway, and they get to read the best books (not on the clock, though, dummy, even though they should!) YA librarians going to be insufferable now that they have their own occupation group term. In my next life I'm going to be a YA librarian.