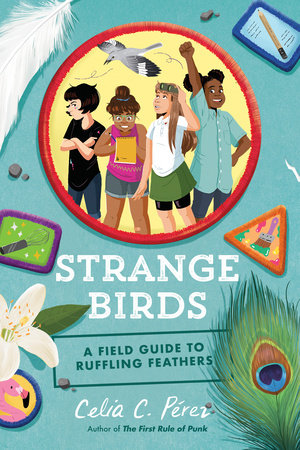 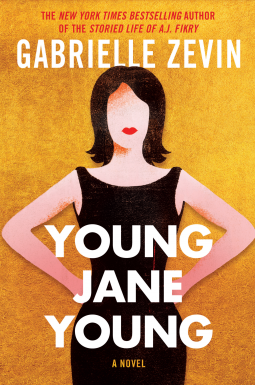 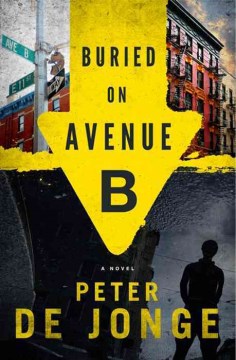 An Irish woman in her mid-twenties spends a year (and a bit) working at an Orlando hotel and taking in the local attractions. She's a huge space program fan, and her description of the Kennedy Space Center made me want to visit. Her love of Disney isn't quite as compelling, to me, anyway. It's cute, though.