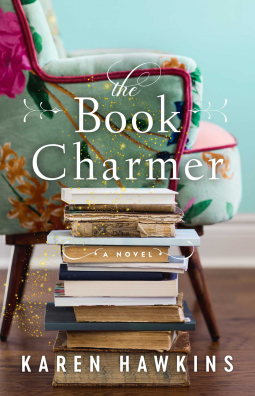 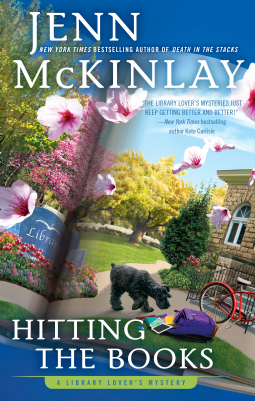 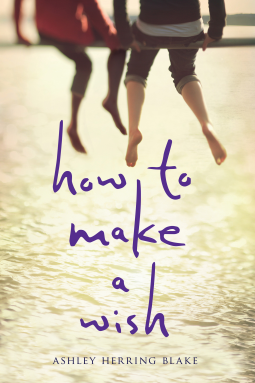 This first installment in the Soup Lover's Mystery series introduces us to Lucky Jamieson, who has just returned to Vermont in the wake of her parents' death in a car accident. She has just taken charge of their restaurant and is already in danger of losing it, due to her cook being charged with murder and a subsequent falling off of business, and also some money woes that go unresolved, presumably to be revisited later in the series.