It might be time for me to stop reading so much romancey paranormal fiction. I'm becoming impatient with the bad writing. I just tried to get into a literary novel, and I couldn't, so I guess I just have to be choosier about the genre fiction I pick up. So yeah, The Vampire Shrink, while not terrible, tempted me to put it down on several occasions. 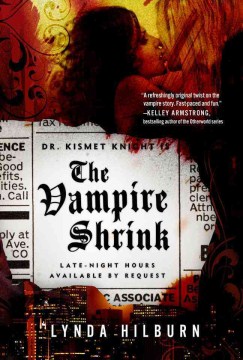 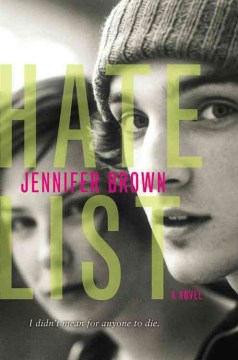 It's weird to me that Carrie Pilby seems to be marketed as a romance novel. Check out the Harlequin Teen edition cover. Although there is some dating, Carrie Pilby is not boy crazy. What she is, is crazy crazy, and seeing a shrink. A 19-year-old Harvard grad, Carrie is a little socially maladjusted, probably from skipping three grades. Her brilliant mind is inflexible, and she really can't make small talk. When we meet her, motherless Carrie has no friends and a frequently-traveling father. Her therapist gives her a to-do list and through completing the tasks on it (e.g., join something, go on a date, do things you love, etc.), she gets over some of her rigidity, superiority, and loneliness. It's surprisingly believable.