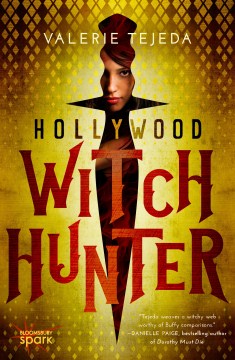 Why doesn't he answer his damn phone? I don't understand people who have a cell phone and refuse to check it every five minutes like a normal person. 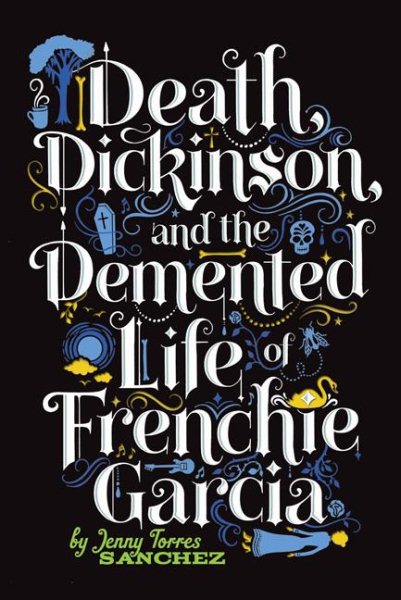 Thanks and congrats are due my zines bestie Celia Perez for contributing the latest Library Journal zine reviews column on Zines by People of Color.