Presented at Bending the Archive: Zines, Preservation, & the Digital Humanities at the University of Wisconsin, Milwaukee

In completing my final project for my digital praxis class I finally came up with my personal definition of digital humanities.

I included it in the 32-page paper as this "reflective sidebar."

In the spirit of zine makers being people I know well, I would like to take a second to consider feelings. I wrote in my notes:

I spent the last week as an editor-at-large on dh+lib: where the digital humanities and libraries meet. 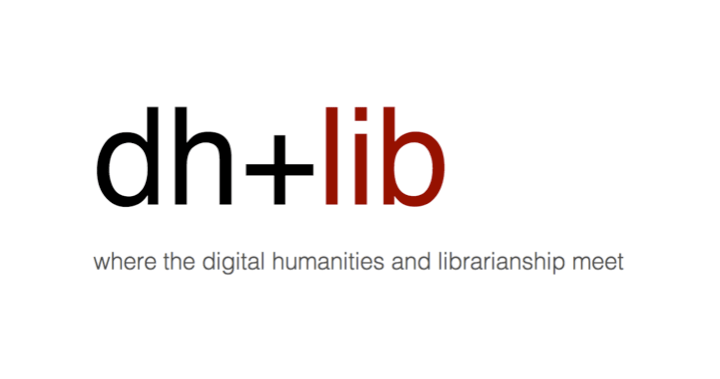