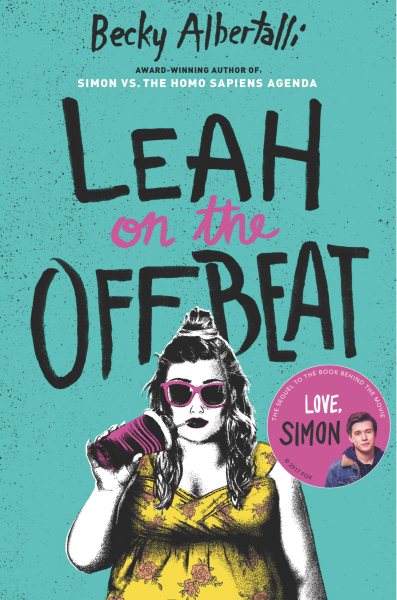 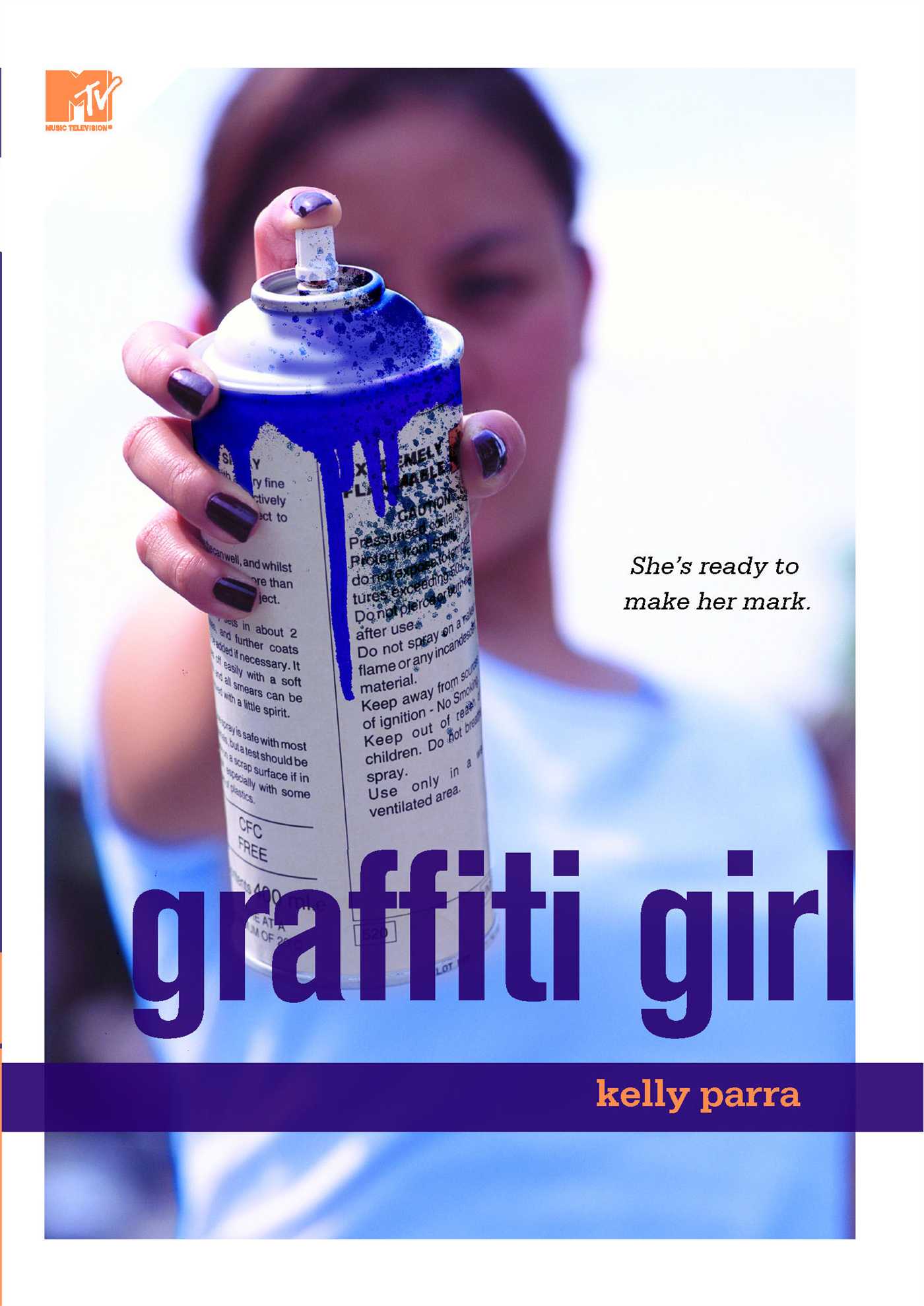 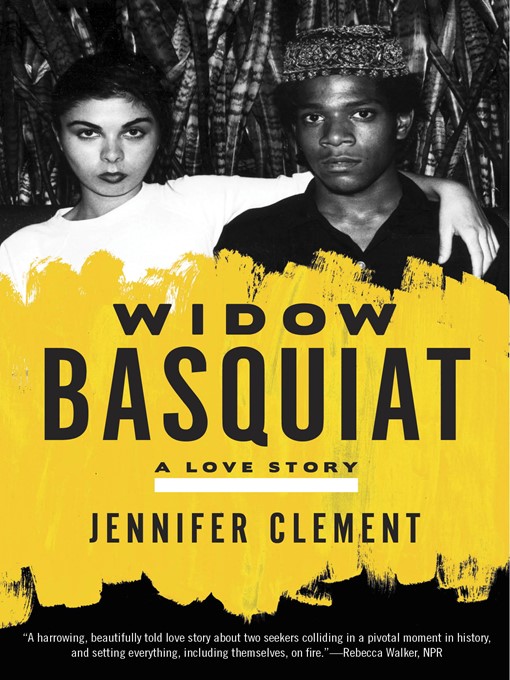 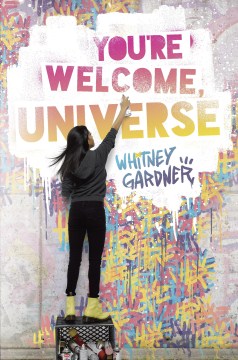 Wolitzer gives us six friends, who met at an arts camp in the summer of 1974 when they were teenagers and follows them through their lives to middle age. The book is 468 pages long, and I didn't want it to end. The book is mature, feminist, loving, harsh, sad, privileged and privilege aware and truth telling. It's both big and small, in that in covering several characters over thirty years it's rather epic, but it's more about the passive reality of its characters lives than what happens to them. 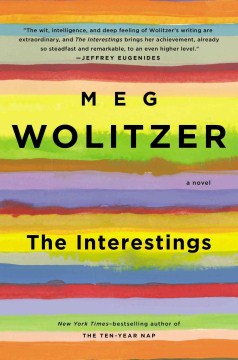 "I know we live in a very sexist world, and a lot of boys do nothing except get in trouble, until one day they grow up and dominate every aspect of society."

"Though he hadn't been born into privilege, he too had been helped up the ladder over time, though the talent he possessed was squarely his."

"But in a lot of ways she could never leave her family drama, and I get that. The past is so tenacious. It's just as true for me. Everyone basically has one aria to sing over their entire life, and this one is hers."

Vanessa Davis is only about ten years younger than me, but reading her memoir comics and sketches I felt like a youth culture voyeur, sort of like I did when I watched the Girls pilot, featuring characters closer to twenty years my junior. Davis was 26-32 when she drew the comics collected here, so maybe my reaction isn't too far-fetched. Anyway, that's not to say that I didn't like her work, not at all! I just felt a little distant from it. Some of the issues, feelings and experiences rang true for me, but as in "I get it," rather than "I feel that."

Ramsey, whose zine List I've long been a fan of, moves from Chicago to Philadelphia and documents her first year there in one-week chunks. I've read a fair amount of daily comics, which I also like, but I appreciate how an artist giving herself a week allows her more space and the opportunity to be more selective about what she chooses to illustrate and share. Cartoonist Ellen Forney is completely forthcoming in her account of how she coped with getting diagnosed with bipolar disorder and accepting that she'd have to be on meds the rest of her life. Aside from her frustrations with her highs and lows and the drugs that often failed to smooth them out, the central thesis of Forney's graphic novel style memoir is her fear that medication will erase her artistic talent and identity. 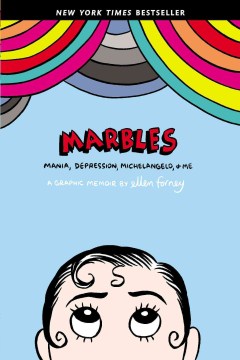