Woman in the Movie Star Dress, the 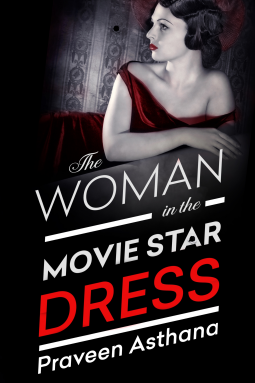 Genevieve, who works in a Hollywood shop that specializes in costumes worn in movies, believes chi gets embedded in clothing. She has access to stuff worn by movie stars, and when she wears them, lo and behold she gets glamorous. She wants or needs that in her life because she's dealing with the trauma of her mother's suicide, her father's alcoholism, and the man that either raped or had an affair with her mother getting released from prison.

I gave this book a bunch of tries, but had to put it down a little after the halfway point because it needs at least one more substantial revision, as well as copy editing and proofreading. The version I read is a galley, so I imagine some of the copy issues will improve, but I don't know if the story will get the attention it requires--to be appealing to me, anyway.

In case there is another round of edits coming, and because I think NetGalley pays attention to these reviews, the things I think need help