This month, among others, they rejected Hypermasculinity and Slub (The Polish word), but what's more interesting is the GENRE/FORM TERMS Announcements.

Scope note style
Beginning in mid-November, PSD will undertake a project to simplify the wording of scope notes in LCGFT. Instead of beginning with “This heading is used as a genre/form heading for…,” scope notes will not have an introductory phrase. The style of the second sentence of contrasting scope notes will also be revised. Formerly, the pattern was as follows:

Scope note without reference to another term
This heading is used as a genre/form heading for [description.]

Going forward, scope notes will be formatted as follows:
Scope note without reference to another term
[Description].

This is a TRIUMPH against needless introductions and repetition and something I'm really glad someone else is in charge of worrying about.

Geographic subdivision
To promote consistency in LCGFT, PSD will undertake a project to revise all genre/form terms currently marked (Not Subd Geog) to No decision. This action will have no practical effect on assignment of terms, since neither terms marked (Not Subd Geog) nor those marked No decision may be geographically subdivided. The project will affect approximately 370 of the over 1,800 terms in LCGFT and will be completed by early 2016.

In summary, this change has no impact, but it was worth the effort of altering anyway?

I've long had a crush on Bialystoker Place. The short street isn't far from my current Lower East Side digs. I love uprisings, and also bialys. 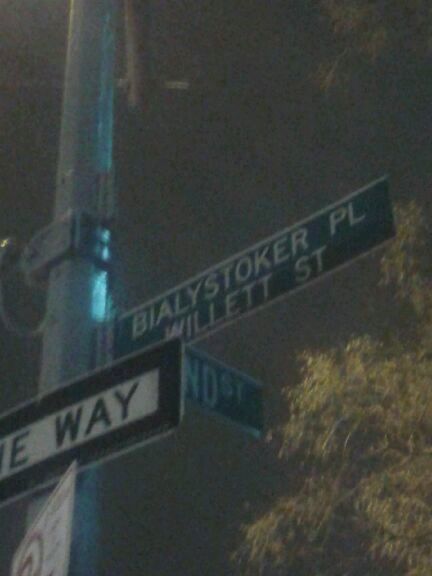 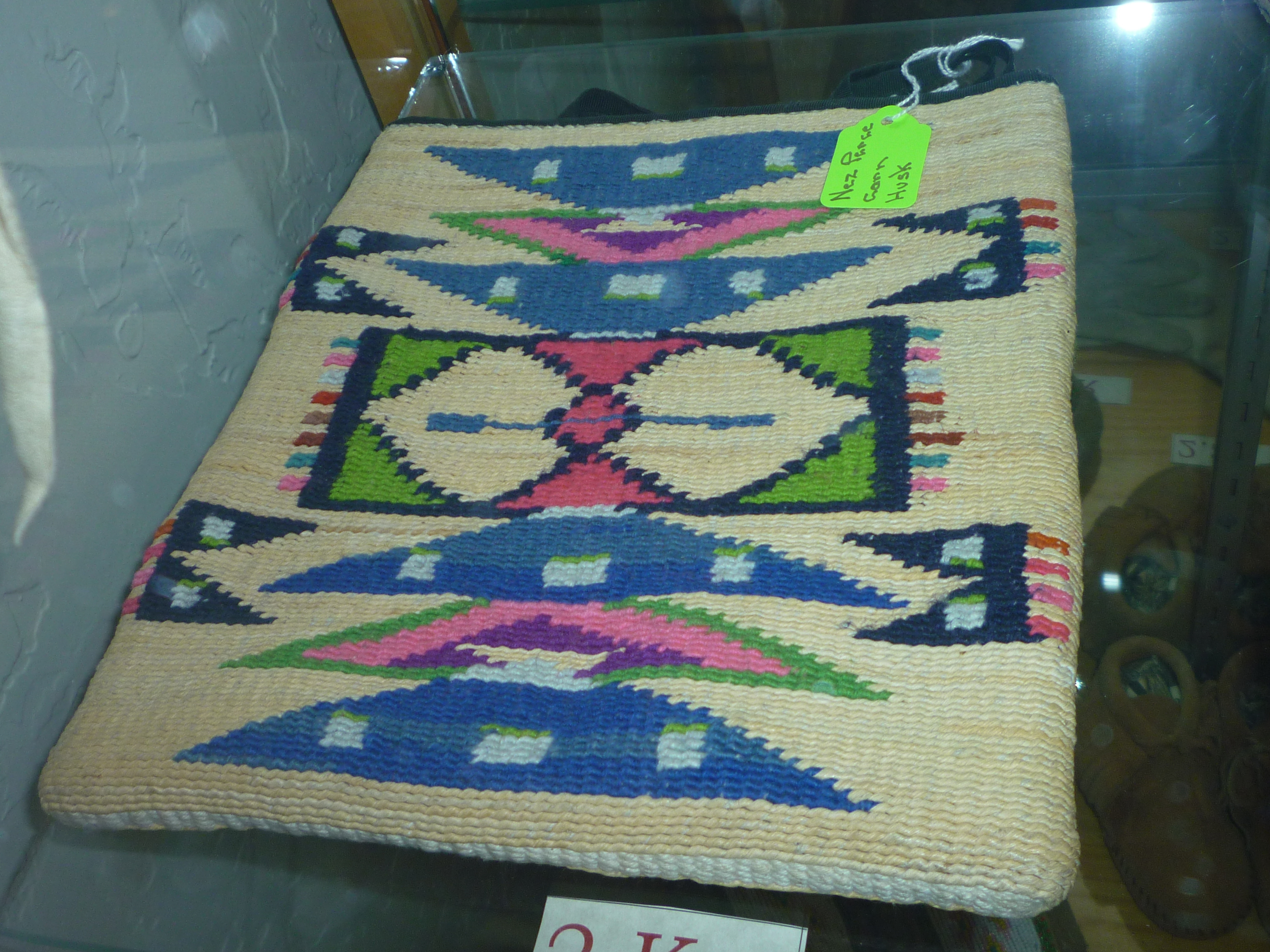 By Djembayz (Own work) [CC BY-SA 3.0, via Wikimedia Commons.

Should "God" headings be name authorities, rather than subject authorities?

One of the warrants is "Collins English Dictionary 2012 Digital Edition, viewed online August 27, 2015 (love nest. noun : a place suitable for or used for making love)." Snicker. Paramours—Homes and haunts is priceless, too. No warrant is listed, so I guess it *is* possible for LC to just do something because they think it's logical. They explain themselves, "Paramours, although a somewhat dated expression, is undoubtedly the class of persons we have here, and 'Homes and haunts' is SEE FROM 'Places frequented'. Love-nests is far from prominent on the book. The record for an already-permitted string is to accommodate the 450, my really preferred term."