Traffic regulations are not a usual topic of theological discourse. The translated subtitle of the work being cataloged is: "law of preserving life on the road: legal discussion, legal decision, facts and teachings, responsa from leading scholars and legal deciders." For those reasons, the meeting feels that the work being cataloged should probably class in KBM3448. The proposal was not approved. Educators sometimes dress up old concepts with new vocabulary and call them pedagogical innovations. However, "dialogic teaching" is an "inquiry-based" method of education, which is a broadened, holistic, and interactive approach to the traditional question-and-answer format of teaching. The meeting has determined that the concept of "dialogic teaching" is covered by the existing heading Inquiry-based learning, and the work being cataloged should class in LB1576. The proposal was not approved.

I rather love this rejection because of that first sentence.

Zanzibar is an island in Tanzania; therefore, Zanzibari is not a nationality. Additionally, the term Zanzibaris does not represent an ethnic group; it is merely a name for all of the people who live on Zanzibar. The proposal was not approved.

Hawaiians is a subject heading. The term seems to refer to indigenous Hawaiians, and one of the BTs has the word "ethnology" in it, but this distinction still seems a little US-centric to me.

Apparently it's your 50th birthday, revolt chair, named for being revolutionary. Doesn't look that way to me: 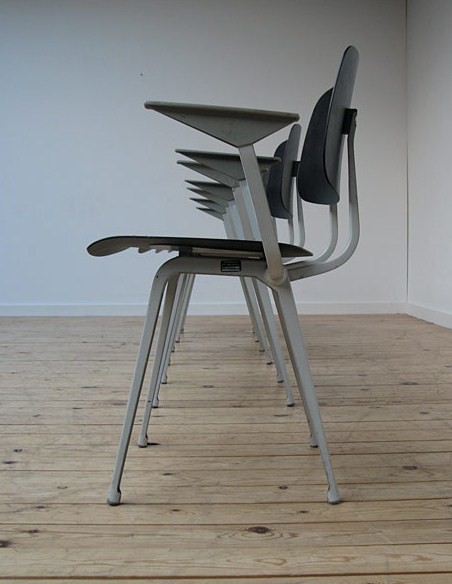 "LoC is like LOD is ours, yo": No, exactly the opposite. The parenthetical qualifier after the class number means: Works with this heading could conceivably class in various places, but works that deal with the topic from a library science perspective class in this number.

BTW, SACO doesn't hold editorial meetings or make decisions on classification or subject heading proposals. The meeting minutes you're quoting are from the Policy and Standards Division at the Library of Congress. They're posted on the SACO site because they're of obvious interest to contributors from SACO institutions, who generate most of the proposals.