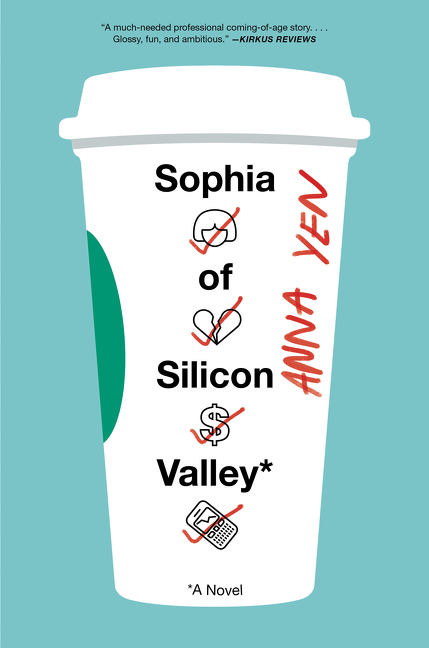 Sophia Young is a floundering college grad living with her parents in Silicon Valley. In her immigrant family, living at home isn't the weirdest, and Sophia seems content to save some dough. The girl has expensive taste. Good thing she's a hard worker and has a knack for handling for quirky, rude, self-important CEOs. Sophia comes from a loving family of screamers with inappropriate boundaries, so. Even so, she doesn't handle her first boss, "a man often wrong but never in doubt" nearly as well and ends up having to change careers even before her quarter-life crisis hits.

She ends up doing Investor Relations, which who even knows what that means, other than handling a slew more rich assholes. Sophia is a likable character, and the book is pleasant enough. I'm not familiar enough with Anne of Green Gables to know if the title is more than an homage.