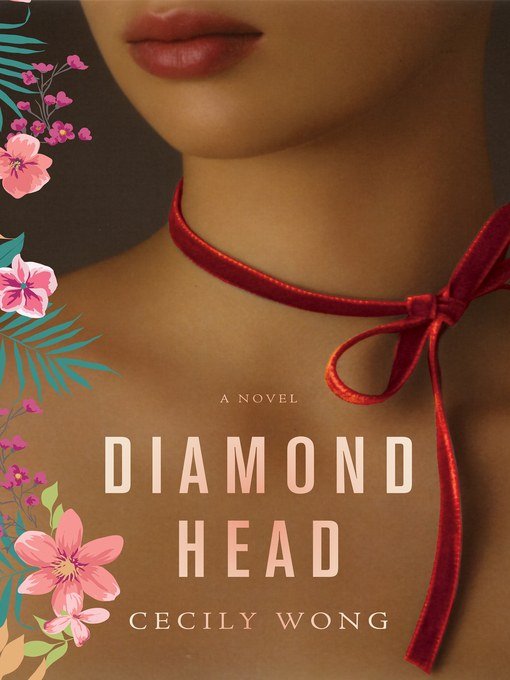 Most of the action in this novel takes place in Hawaii immediately after the bombing of Pearl Harbor and twenty years later, but it also looks at the lives of the primary characters' ancestors in the Kaneohe area of Honolulu and in China. I like when writers, usually women of color, take this approach, like you need to know someone's family to know the person. Still, I found it confusing at first, changing voices, places, and times, especially when the same voice went from 1st to 2nd person. Once I figured out who was who, it was fine, though, and I was especially caught up in the parts of the book that told the stories of the Leongs, back in China.

Plus, a little bit of politics! This is a neat way of setting up patriotism and capitalism as oppositional:

It was Europe he sided with during the Boxer Rebellion, a decade before Maku was born, when his own people were fighting for freedom against Western influence, religion, and the ever expanding opium trade. For many Chinese the Boxers were heroes, but for my Ye Ye they were barbarians, thieves, hooligans. He was never a patriot, always a capitalist, looking into the future and picking the side that favored his enterprise.

It's always nice to remind myself that I can read literary fiction, not just YA. Author Cecily Wong is a recent grad of Barnard College, where I work and thanks writer, professor and fellow Barnard alum Mary Gordon in her acknowledgments, which is sweet.

The book cover is super appealing, don't you think? The red ribbon plays an important role in the story.