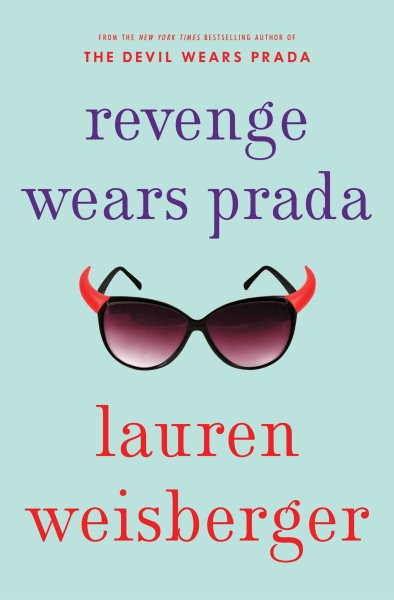 Andy Sachs still has nightmares about her former boss, fashion titan Miranda Priestley, but at least she's shot of her. Andy and another of Miranda's previous assistant and Andy's one time nemesis, Emily, have launched their own magazine, and upscale wedding book called The Plunge. It's doing well, so well in fact that Miranda wants to acquire it for the publishing empire she runs/terrorizes.

The Devil Wears Prada is an absorbing read, as is Revenge. In the sequel, however, Andy is less likable. She's rich now, and all-in when it comes to high-end fashion. Apparently I didn't bookmark any pages, so I can't give you concrete examples. I have no regrets about having spent four days in Pradaland, but it did feel like I was spending time in a foreign country or fantasy world, despite the fact that I live in the same city as Andy.