The Sound of Gravel: A Memoir 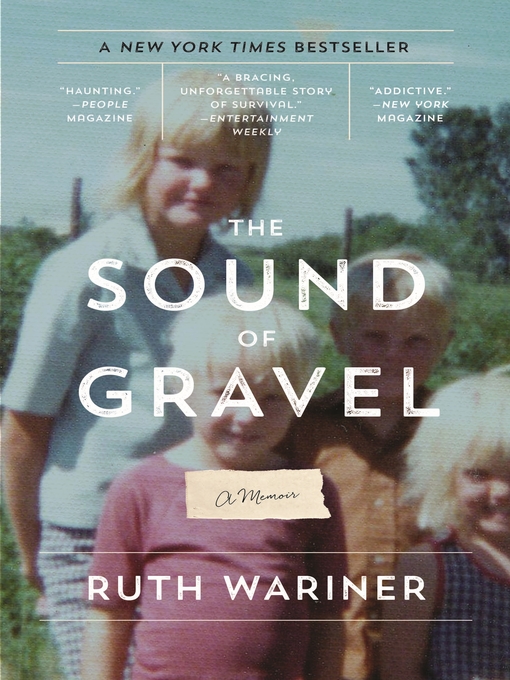 Ruthie Wariner is raised in polygamy and poverty. To compound the problems you would expect, her father was killed when Ruthie was an infant, so instead of having a father around every third or fourth night, she has a stepfather. Her life is as bad as you would think. By the end of her tale, Ruthie's mother Kathy has birthed eleven kids, at least three of whom have significant disabilities.

Though everything is terrible and getting worse everyday, The Sound of Gravel didn't fill me with despair the way Angela's Ashes did. I guess it's a little more relenting; there is a little more love and joy, or maybe adult Ruth just manages to bring a little more warmth to her growing-up self.