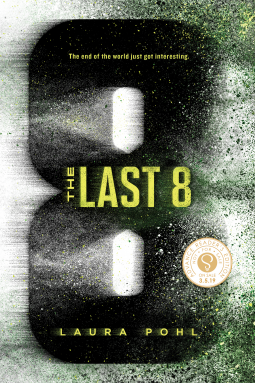 An alien invasion leaves Clover (so named for her good luck) Martinez alone in the world. She first finds a dog, which she names Sputnik for her satellite-y ways, and then some other teens with a solid set-up to live out the rest of humanity's days with. Except she's not happy to chill in a bunker. She wants revenge for her abuela and abuelo, and she also wants to fly. She's a pilot, duh. The story isn't that outlandish!

Clover is asexual, and most of her fellow survivors are POC and/or queer, so the story is cool on representation. I wasn't crazy about the vengeance theme, but maybe that's just me.