My biggest problem with this book is that the eponymous character isn't actually named Digit; she's called digit, rather than her real name, Farrah. Digit/Farrah is a high school math genius hiding her ability from her seemingly shallow friends, hoping to live a normal life until she meets her destiny at MIT. But destiny can't wait. 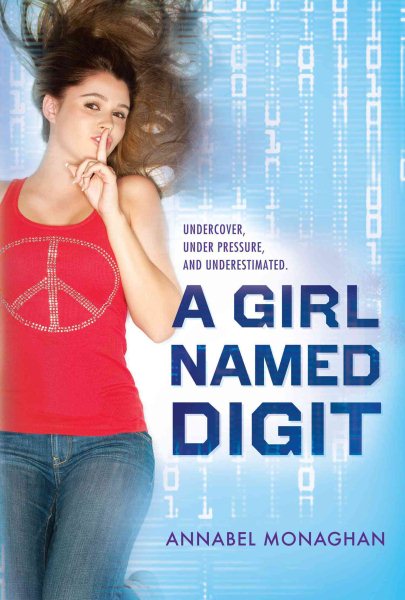 Digit finds herself in hiding with a hot young FBI agent dodging bullets and stopping terrorism. The thriller part of the story is pretty good, and I'll grudgingly say that the romance isn't too horrible, even if it is unnecessary.