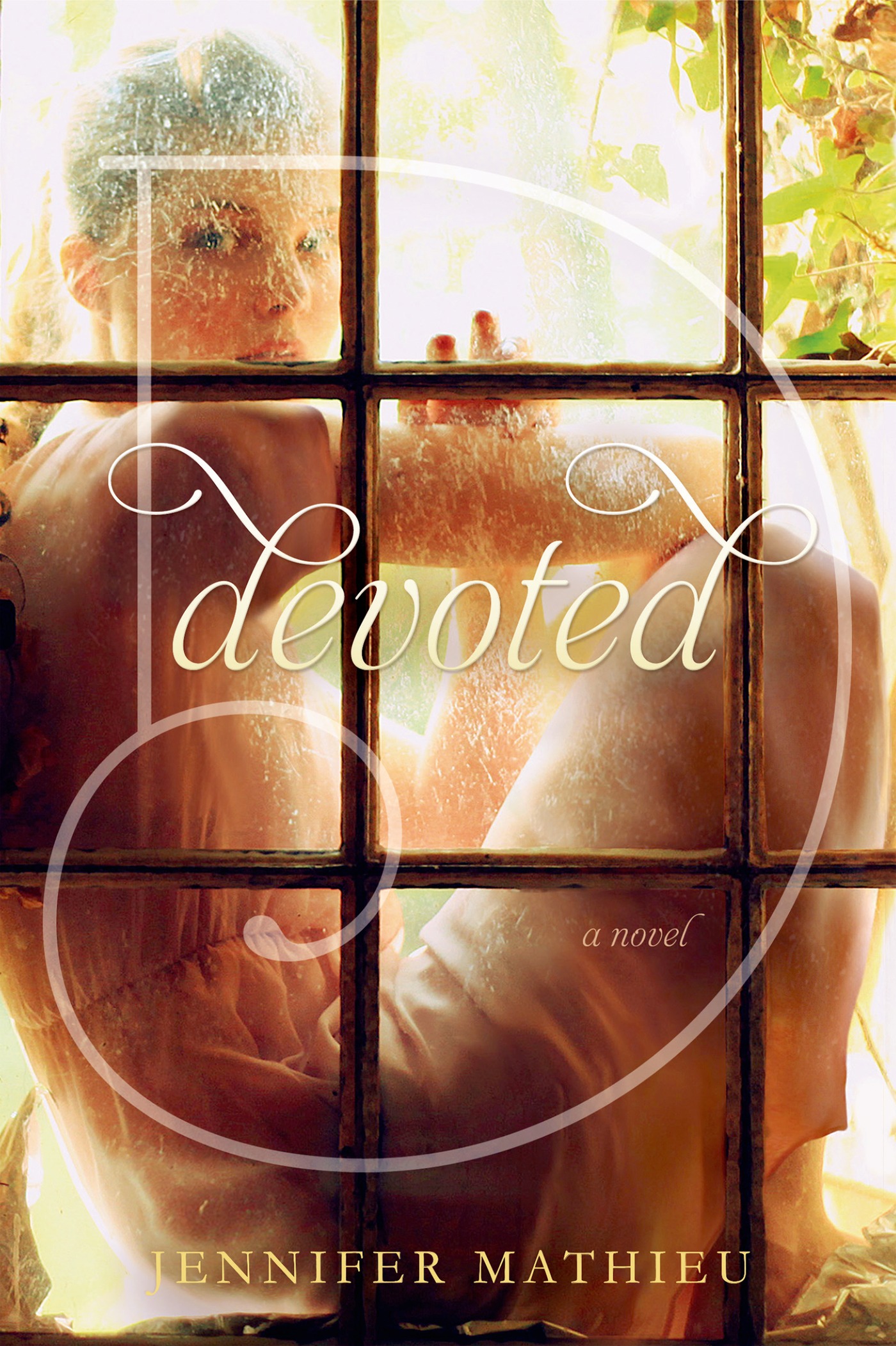 Mathieu's story of a girl raised and homeschooled in an extreme Christian community made me weep more than once. Rachel Walker is 17 and has never known anything but the Calvary Church. She has nine siblings, including Faith who, at 21 or so is, married and has a baby with another one on the way. Even though Faith seems to love her life, Rachel isn't ready to be married and knocked up. She wants to read fiction and learn more math than her mother can teach her. She doesn't want her every movement scrutinized and to have to obey her father's every command.

Then a heretic, Lauren Sullivan, moves back to town. Lauren walked out of the church six years ago, but now she's back, and Rachel is curious.

I don't want to give too much away about how what happens unfolds. You feel for everyone, including most of the church people. I thought about an organization I've heard of (Footsteps) that helps former ultra-orthodox Jews find secular lives. For a girl like Rachel, there is no support system. The decision she faces involves striking out on her own, with no cultural or social preparation for life on the outside. She's never been swimming. Other than in waiting rooms, she hasn't watched TV. People in their community never do anything alone because company keeps temptation away.

Her only exposure to the outsider world is the internet, which she can only use for her family's landscaping business, and under observation. Plus she is so steeped in her church's interpretation of the bible that she thinks stuff like this: Rachel is also a little bit of a weirdo, but in a good way.