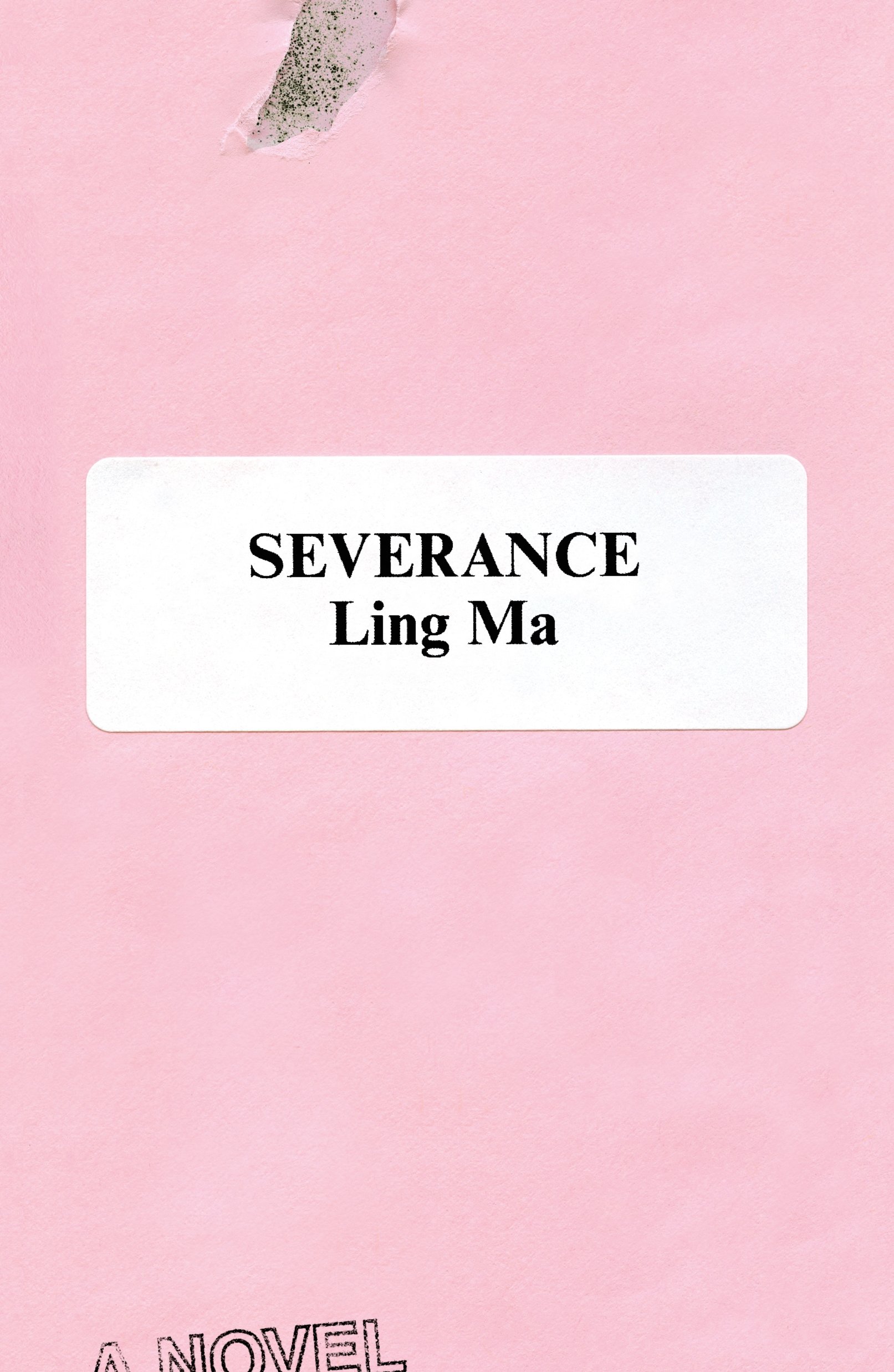 Severance is a great title, don't you think? The protagonist, Candace Chen, is already severed when the book begins, as she is an only child who has lost both her parents, and whose extended family is in China. Candace's Mandarin is that of the six-year-old she was when she emigrated to join her parents in Arizona. When we meet her, she's in her 20s and lives in New York, separately from her boyfriend of five years and works a job she feels meh about--producing Christian bibles for a publishing company. She aspires to art (art books, that is), but just as there's an opening, a deadly virus starts making its way around the world from China. Somehow Candace doesn't succumb. When she realizes that the rest of NYC has shut down, she finds her way out, and connects with a Christian microcult, run by a guy named Bob.

It's a lonely novel that ends abruptly. The Brooklyn Public Library catalog record classes Severance in the black humor genre. If the book is meant to be comic, I missed that. I don't know if Overdrive added the genre term, or what. The publisher's description verifies the humor designation, so I guess my read was lacking sophistication.

A send-up and takedown of the rituals, routines, and missed opportunities of contemporary life, Ling Ma’s Severance is a moving family story, a quirky coming-of-adulthood tale, and a hilarious, deadpan satire. Most important, it’s a heartfelt tribute to the connections that drive us to do more than survive.

Cheers to author Ma for shouting out the "English administration office for their organizational prowess," though I think naming names of non-faculty staff would have been even nicer.

Also--someone write a dissertation about the half a fish at the top of the book cover!