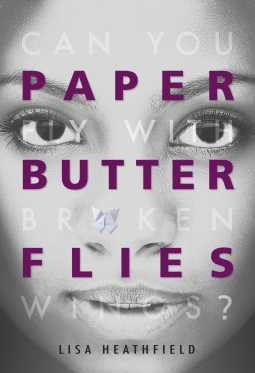 As I called it on a friend's Friday Reads Facebook thread, this is a "feel-bad book about child abuse." I neither loved nor hated it, but was disappointed that the Black protagonist, June, was written by a white-presenting author, and there really wasn't much about Blackness that read as well thought-out or researched.

The story is told in two time periods--June's youth and the present day, when she's speaking to a reverend, who makes a terrible therapist.

"I'm just suggesting that you forgive him."

"Isn't it?" the reverend asks. "If I gave you the choice of two paths, which would you take--the one filled with brambles and fog, or the clear one?"

Just forgive the guy who let you be forced by your stepmother to eat dog food, and you'll be on the path to clarity! Just like that!

So basically this is a story of forgiveness after trauma. There's a too-good-to-be-true boyfriend and pretty much nothing else going well for June, and then it gets worse.

I didn't realize how much this story annoyed me until I started writing about it. Or maybe I'm just in a bad mood. Sorry!