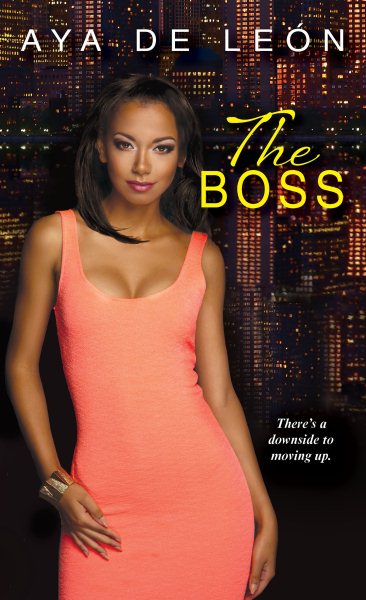 The Boss is the second in the Justice Hustlers series, after Uptown Thief, which centered on Marisol Rivera. It's the same story, continued, but focusing on a different character: Tyesha Couvillier, who has recently earned an MPH from Columbia, where she also completed her undergrad, is now the executive director of the sex workers' health clinic on the Lower East Side. Tyesha's crew may not be quite as heisty as Marisol's was, but they're not above doing what they need to do in order to help strippers organize a union.

I liked The Boss even more than Uptown Thief, and found the oh-no-please-don't-let-that-bad-thing-happen happenings are just as surprising.